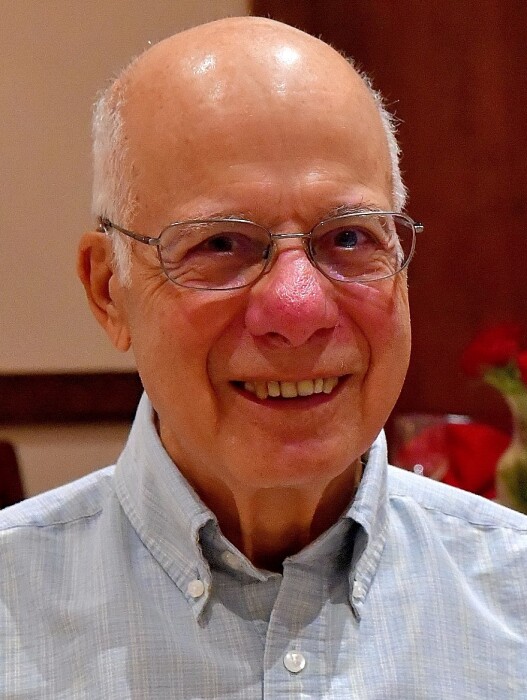 Beloved Husband of Ilse Laucks-Haddad of Taunton MA and Boynton Beach FL and her daughters Stefanie Thomas and Heidi Iozza.

Richard M Haddad, age 88, passed away Saturday, February 6th, 2021 in Boynton Beach Florida from complications with Corvid-19. He was the son of the late Mitchell & Mae Haddad.

Richard M Haddad was born on August 5th, 1932 in Boston. Dick spent his whole 69-year career starting in 1949 working for Krohn-Hite Corporation now located in Brockton MA. He started sweeping floors in Cambridge MA after high school and retired as the company’s President and owner. He was the first employee George Hite and Earl Krohn hired when they started the company. He worked every job in the company over the years. For years he worked his job during the day, and at night was going to college. He graduated Wentworth Institute of Technology in 1959  with an Associate Degree in Electronics. In the 70’s when Nixon was President, Dick made two trips to the Soviet Union and a trip to Red China to try to open trade. Something that was amazing, since both were closed societies. He also traveled the world doing trade shows. Key customers are aerospace, military, universities, and manufacturing.

Relatives and friends are kindly invited to attend an Internment at Knollwood Cemetery in Canton on Wednesday, May 12th, 2021 at 11 am. For additional information please contact (508) 822- 0081. Funeral Services are under the care of the Silva Funeral Home, 80 Broadway, Taunton, MA 02780. https://www.silvafuneralhome.com/

In lieu of flowers, please make a donation to the American Cancer Society: https://www.cancer.org/involved/donate.html

Plant a tree in memory of Richard by clicking here.
To send flowers to Richard's family, please visit our floral store.

Plant a tree in memory of Richard
An environmentally-friendly option

Plant a tree in memory of Richard

3 trees planted in memory of Richard

I’ll miss the card games with you! Rest In Peace.
Stefanie Thomas

A Memorial Tree was ordered in memory of Richard M. Haddad by Stefanie Thomas.  Plant a Tree

I only knew Dick for 3 years.  He was a very quiet and seemed shy man.  I enjoyed playing cribbage with him and the other cribbage players where Dick resided in the suummer here in MA.  RIP...He will be missed
Donna Lamothe

A Memorial Tree was ordered in memory of Richard M. Haddad.  Plant a Tree

A Memorial Tree was planted for Richard M. Haddad

Plant a tree in memory of Richard